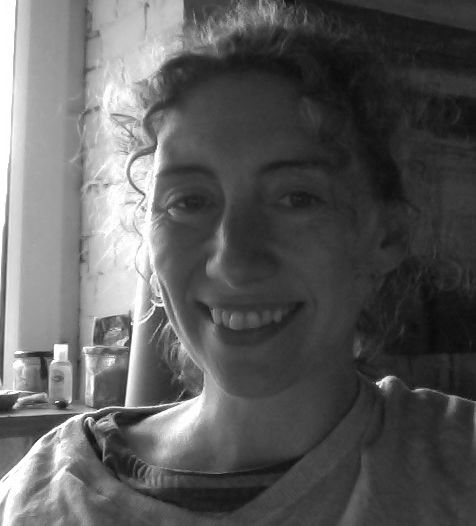 Orlaith Cullinane began her graduate studies at Chelsea School of Art in London, holds a BA (Hons) in Fine Art from Belfast School of Art, an MSc in Multimedia Systems from Trinity College Dublin and has undertaken extensive post-graduate studies in painting and drawing. She has been a member of Bridge Street Studios since 2015.

Orlaith has exhibited at the Royal Ulster Academy annual show in Belfast, in group shows internationally and held solo shows at the Triain Arts Centre, Armagh City and the Markethouse Theatre and Gallery, Armagh City.

Her work is held in private, public and corporate collections in Ireland, UK and USA and she has completed numerous private commissions.

Previously she has worked in sculpture and print, costume design, short film and animation in figurative and abstracted styles.

Oraith’s practice is generally figurative, incorporating printmaking, drawing and painting, and largely focuses on living beings and landscape. Her current interests lie in the corporeal – using the figure in creating stories of everyday transfiguration and transition by capturing and evoking movement, gesture, expression and chance symbolism through studies from life. 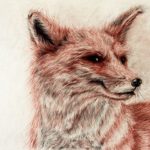 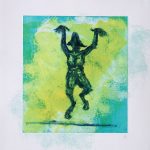 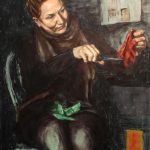 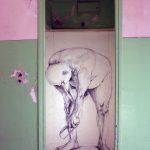 She is attracted to states of transition and flow, sites at the edge and between states, ideas of the sacred and the profane, the wild and primal, the carnivalesque, grotesque and absurd as license to escape convention and expand possibilities. 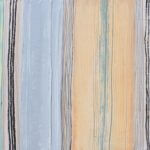 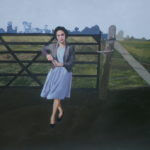 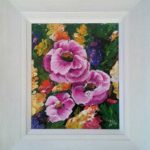 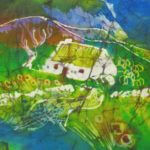 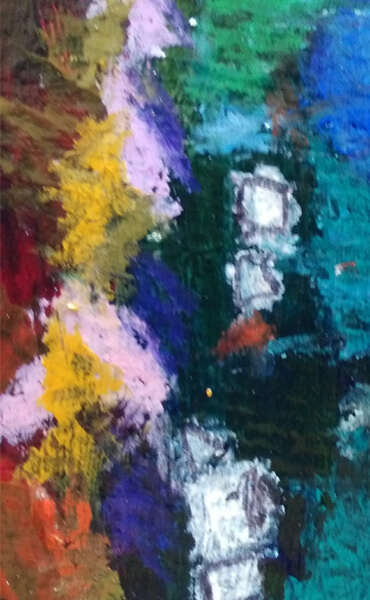 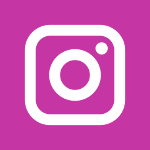 Can’t find it? Search for it!